Train for every pitch. Anytime. Anywhere.

You have untapped potential.
Lets realize it and accomplish your goals.

VIRTUAL PITCHING ACADEMY IS A GROWING LIBRARY OF

OVER 140 TRAINING RESOURCES
Designed to help you improve mechanics, throw harder, increase strength, and get mentally tougher. Our academy is divided into three main training sections.
THE
MOUND
THE WEIGHT
ROOM
THE
CLASSROOM
INVEST IN YOUR FUTURE NOW START THROWING FASTER START LEARNING FROM THE PROS

Just submit a video and Coach James will provide an in-depth analysis and practice plan just for you. 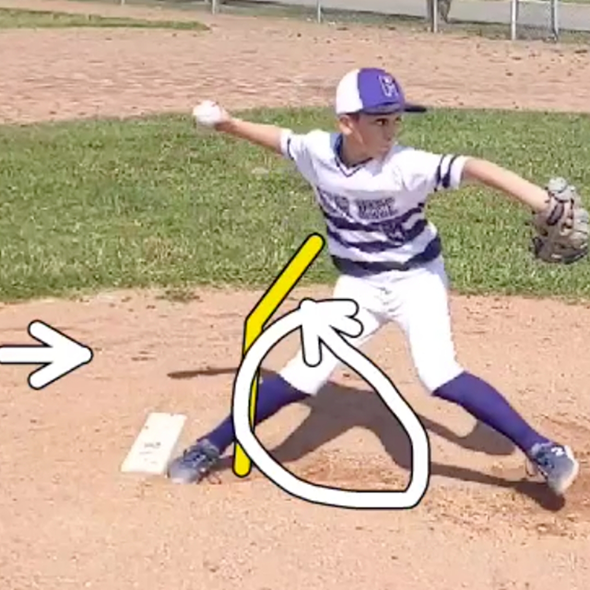 ALL A PITCHER NEEDS IN THE PALM OF YOUR HANDS.

Easy to use and visually engaging training at the click of a button. Move at your own pace and grow like never before. 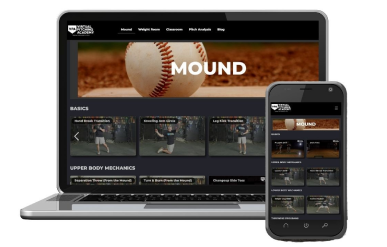 I can honestly say that he has never had a coach or instructor break things down in this manner of detail and practicality.
Steve
Seven weeks ago I was high 60s to low 70s..currently I am mid 70s..with a high of 77 during my last outing. I am seeing results.
Matthew
I have never seen a better return on a baseball investment. My results: My son is currently 11u throws consistently 57-58, about 3 weeks working with James and his program we are currently at 63-64.
Johnny
James from VPA gave us a Video Lesson and told us what exercises and drills we should focus on. He went from throwing 59 to 63 in two weeks. This is much better than the typical 'Velocity Building Program' as it gets true results in metrics.
Jesse

Sign up and start investing in your future career now!

$16.95 / Month
or
$144.00 / Year (save $60)
AFTER 7 DAY FREE TRIAL
Train for every pitch
Increase velocity, improve accuracy, and build overall body strength with pitcher-specific drills, workout plans and courses.
Learn from the pros
Learn the secrets to success from pros like Austin Davis, current MLB pitcher for the Philadelphia Phillies, Michael McCarthy, current pitching coach for the AAA affiliate of the Minnesota twins, and more.
Train your whole team
Simultaneously improve your entire pitching staff.

WHY I CREATED VIRTUAL PITCHING ACADEMY.

VPA was created for two reasons:
My pitchers needed solid instruction to train well on their own, outside of their lesson. There are also thousands of girls and boys out there with raw potential that can't afford a private coach.


If you already attend private lessons but want to train and condition effectively on your own, or are looking for personal instruction at an affordable price, VPA is for you. 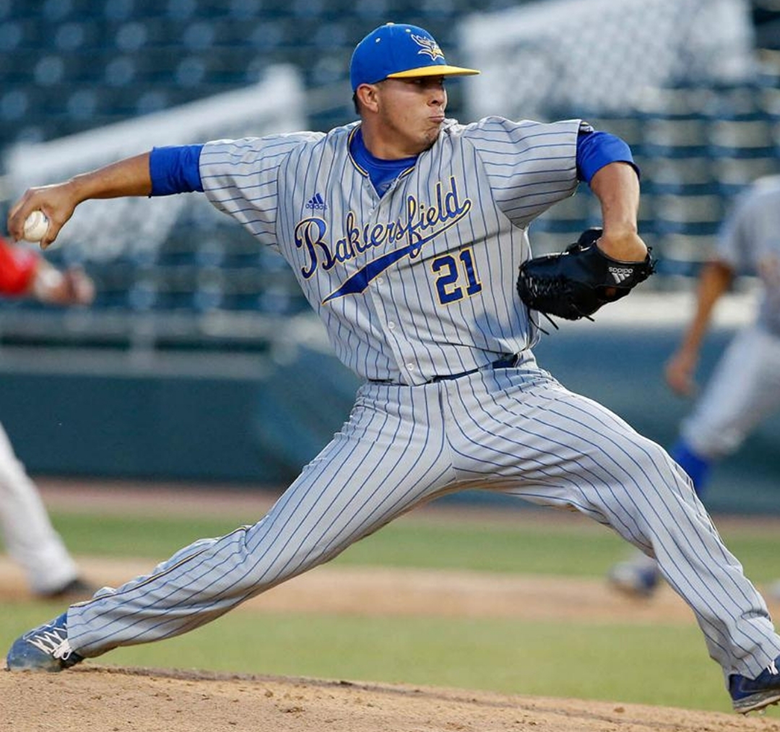 Coach James Barragan is a private baseball coach in Detroit, MI who works with up to 60 athletes weekly, specializing in pitching. His thorough explanations and ability to communicate well with athletes of all ages has enabled him to grow his client list from 2 students in 2015 to nearly 150 in 2019. 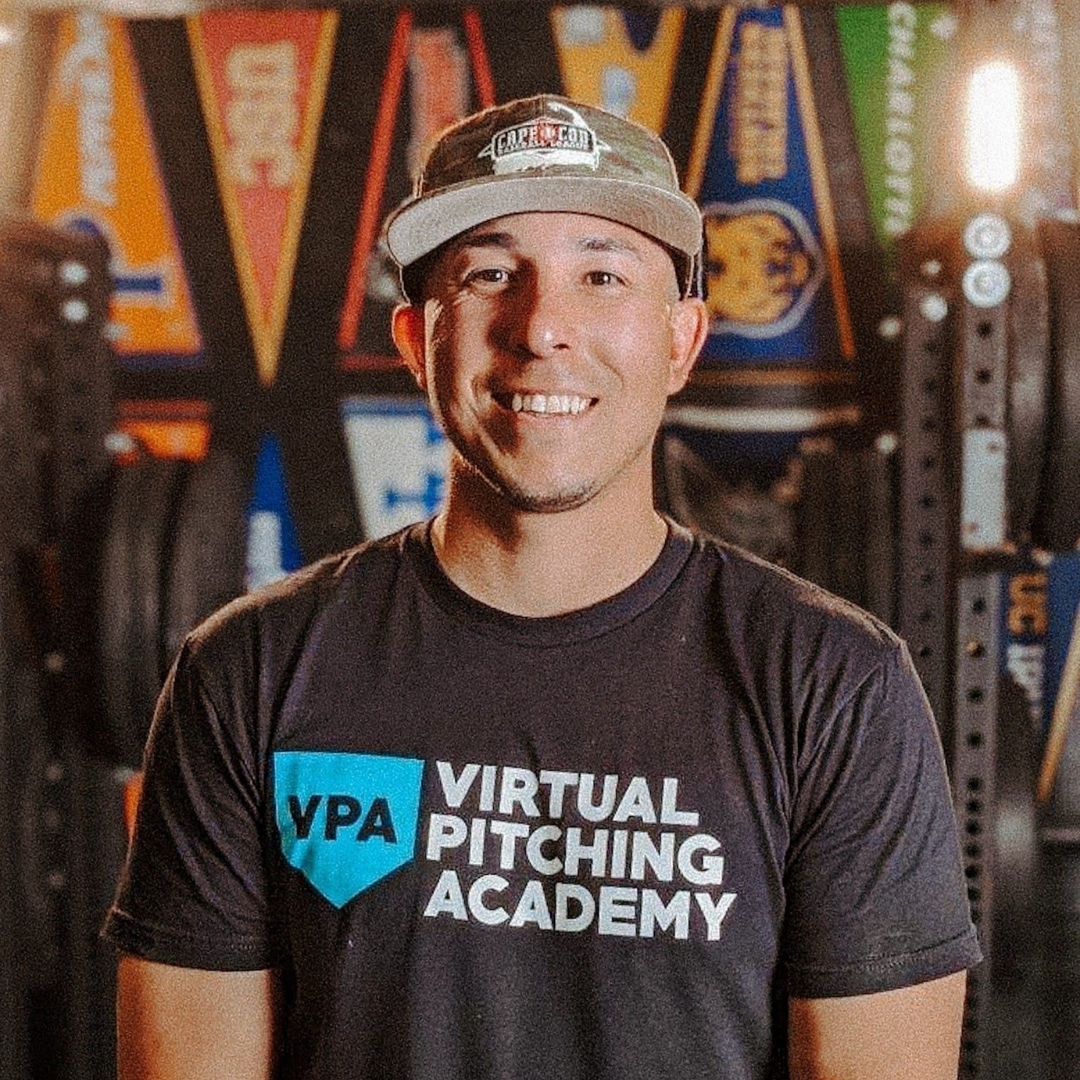 His training emphasizes the three major aspects of pitching: mechanics, strength, and mentality, which is reflected in Virtual Pitching Academy.

Coach Kyle Jean is a major contributor to the Weight Room of Virtual Pitching Academy. Kyle was Coach James's trainer in high school and college, and has been working in performance enhancement for the past 10 years. 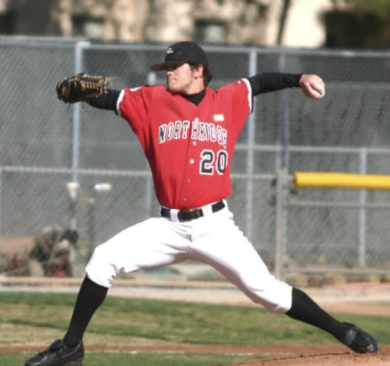 After a successful high school career, Kyle played four years at DI Cal State Northridge (CSUN) as a pitcher, and was a captain for three of those years. After Kyle graduated from CSUN with a BS in Kinesiology in 2006, he earned a Master's in Kinesiology with an emphasis in biomechanics from San Diego State in 2009.


Since graduating, he founded Pinnacle Performance and has coached for Bakersfield Baseball Academy for several years.